The team at JCR Systems has a world-class reputation in the field of passive microwave radiometry, gained over more than 25 years in the space industry. Our original involvement was in the AMSU-B programme for the UK Met Office as part of MMS/BAe Space Systems in Bristol and this provided extensive experience in the design, development build, test and verification of well calibrated microwave radiometers for spaceflight.

This was followed by 10 years with Sula Systems providing substantial and significant contributions in study leadership of mission and instrument definition studies for passive microwave radiometers.

Our success has been in the application of the knowledge gained from these microwave radiometers programmes at all phases of the design process, from concept development in early pre-phase A studies through to launch and on-orbit evaluation. We have worked for ESA, ECMWF, BNSC and NASA-JPL as well as many prime contractors including TRW, Lockheed–Martin, BAe Systems, Thales-Alenia and Astrium. 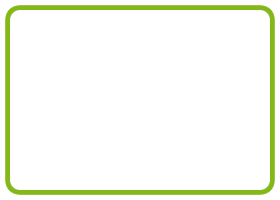